Every week, the Queen has met her Prime Minister in an Audience at Buckingham Palace. Both parties agree never to repeat what is said. Not even to their spouses. But what is discussed? What secrets are shared? Does her Majesty have her favourites?
Often funny, sometimes confessional, occasionally explosive, The Audience imagines the private moments that define a changing Britain.
From Peter Morgan, the writer of the award-winning TV series The Crown and Oscar-winning film The Queen, NST Director Samuel Hodges (The Shadow Factory) directs a brand new production of the comic hit play. 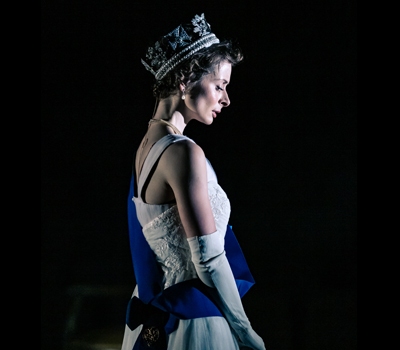